Katy Lipson for Aria Entertainment, Hope Mill Theatre and Ray Rackham Theatrical are delighted to announce that Harriet Thorpe and Tim Flavin will star as Vera and Beauregard respectively in the first professional UK revival of Jerry Herman’s much loved musical MAME. They join the previously announced Tracie Bennett in the title role.

Following the run at Hope Mill Theatre, MAME will tour for 2 limited weeks at Royal & Derngate, Northampton from 7th to 11th January and Salisbury Playhouse from 21st to 25th January 2020. Tim Flavin will not be performing at these venues.

Harriet Thorpe is best known for her roles as Carole in the BBC’s The Brittas Empire and Fleur in Absolutely Fabulous. Harriet has performed extensively with French and Saunders, in Girls on Top, Mirrorball and The Life and Times of Vivienne Vyle. Most recently, Harriet has appeared on television as guest lead Miranda Hill in Doctors (BBC One), Betty in Hollyoaks (Channel 4), Casualty, Our Friend Victoria, The Three Musketeers, Celebrity Antiques Road Trip alongside Gok Wan, The Secrets – The Conversation, Doctors, Material Girl and Midsomer Murders. 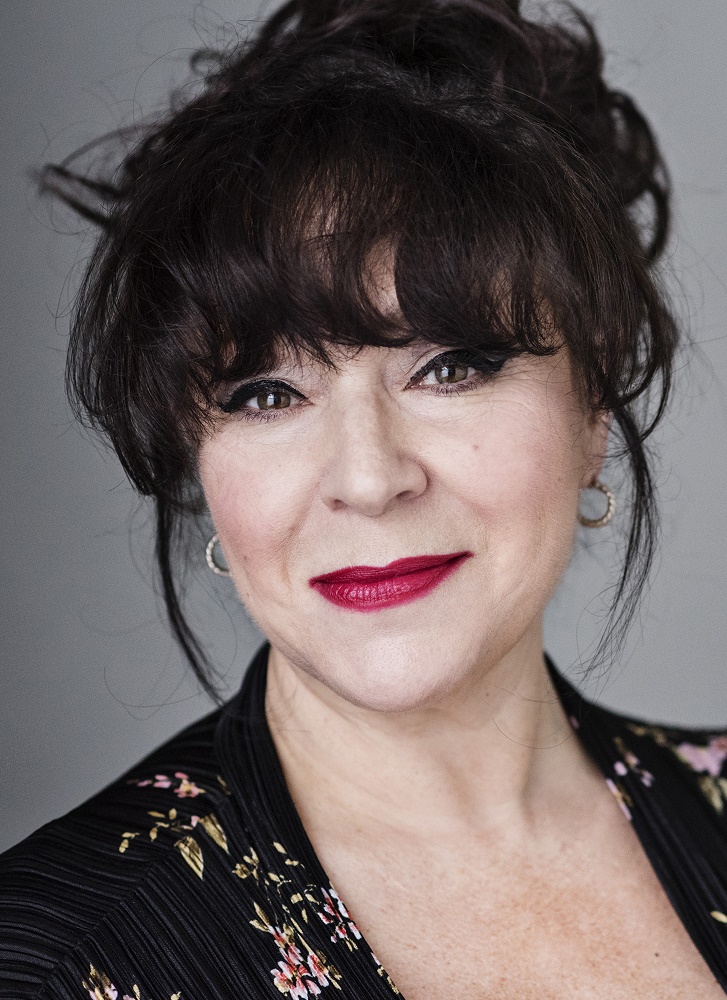 She also worked with Victoria Wood in Victoria Wood’s Mid Life Christmas. Her West End credits include Her Ladyship in The Dresser (Duke of York’s), Great Britain (Theatre Royal Haymarket), The Vagina Monologues, Madam Morrible in Wicked (Apollo Theatre), Fraulein Kost in Rufus Norris’ production of Cabaret (Lyric Theatre, UK tour and Savoy Theatre), Crazy for You (Regent’s Park and Novello Theatre), Tanya in Mamma Mia! and Madame Thénardier in Les Misérables. Films include: The Writers Group – Cannes 2018, The Lady in the Van, Harry Potter and the Deathly Hallows, the head of the WI in Calendar Girls, Suzie Gold, An Arm’s Length, The Calling, Wise Girl, Zeffirelli’s Young Toscanini, the Mother in The Nutcracker, SNUB!, Greystoke: the Legend of Tarzan, Lord of the Apes and Merchant Ivory’s Maurice. Harriet will soon be seen on the new Series Mister Winner for BBC One playing the role of Sharon, Mr Winner’s mother!

Tim Flavin has performed extensively on Broadway and in the West End. He was the first American actor to be presented with the Olivier Award for his performance in Rodgers and Hart’s On Your Toes at the Palace Theatre. Some of his other West End credits include Billy Buck Chandler in My One and Only (Piccadilly Theatre), for which he was again nominated for an Olivier Award for Best Actor in a Musical, Bobby Child in Crazy For You (Prince Edward Theatre), Buddy Plummer in Follies (London Palladium), Don Lockwood in Singin’ in the Rain, (UK tour) and Caractacus Potts in Chitty Chitty Bang Bang. His TV credits include Any Human Heart (Channel 4), Clone (BBC) and Nuclear Secrets – The Spy from Moscow (BBC). 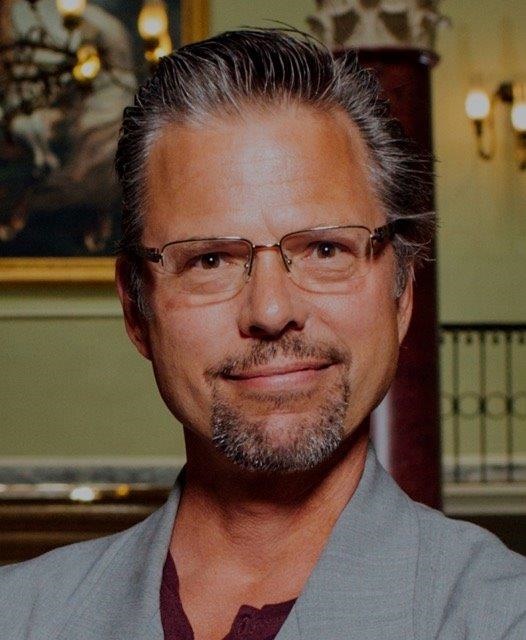 MAME, a classic 1960’s musical, with book by Jerome Lawrence and Robert E. Lee and music and lyrics by Jerry Herman, has not been seen in the UK since the original West End production in 1969 starring Ginger Rogers. Set in New York City and spanning the Great Depression and World War II, the musical focuses on eccentric bohemian Mame Dennis.

The madcap life of Mame Dennis and her intellectual, arty clique is disrupted when her deceased brother's 10 year-old son Patrick is entrusted to her care. Rather than bow to convention, Mame introduces the boy to her free-wheeling lifestyle, instilling in him her favourite credo, "Life is a banquet, and most poor sons-of-bitches are starving to death." Mame loses her fortune in the Wall Street Crash of 1929 and tries her hand at a number of jobs with comically disastrous results, but perseveres with good humour and an irrepressible sense of style, before marrying the Southern aristocrat and plantation owner, Beuregard Jackson Pickett Burnside.

MAME is presented by arrangement with Tams Witmark and is produced by Katy Lipson for Aria Entertainment, Hope Mill Theatre and Ray Rackham Theatrical with associate producers Evan Sacks and Adam Mackie.