Curve (Leicester) are going to share a tech recording of their critically acclaimed production of The Importance of Being Earnest (2016) online for free. The production will be uploaded on Sunday 5th April at 7pm as a warmup to the Oliver Awards – Greatest Moments, airing at 10.15pm on ITV, providing audiences with a great evening of theatre from the comfort of their own living rooms. The production will be available on Curve’s website for a week.

Their production of Memoirs of An Asian Football Casual was released last Friday (27th March) to great acclaim and audiences are now able to access this until Friday 24th April. As a registered charity, if audiences would like to support Curve, and all the work they do both on and off stage, and so they can continue to thrive in the future, a discretionary donation can be made to them here.

Artistic Director Nikolai Foster gives The Importance of Being Earnest the Made at Curve treatment with a fresh, contemporary spin on Oscar Wilde’s classic play, in a co-production with Birmingham Repertory Theatre. 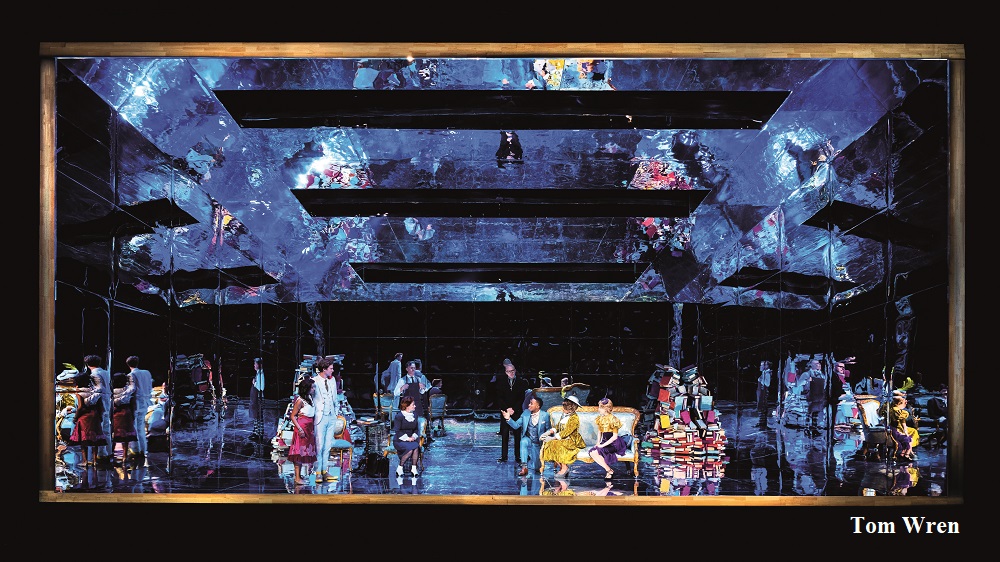 Bachelor Jack Worthing and his best mate Algernon Moncrieff hope to marry society’s most eligible ladies, Gwendolen Fairfax and Cecily Cardew. But the lads’ courtship of the women is far from straight forward! With double identities, plenty of ‘Bunburying’ and a number of hostile encounters with the formidable Lady Bracknell, the pair become embroiled in a web of mistaken identities with hilarious consequences.

Regarded as one of the finest comedies in the English language, Wilde’s play explodes with his trademark razor-sharp wit and is a brilliant exploration of the hypocrisies of a society where what we see on the outside is very different from what lies beneath.