In keeping with the heatwave we are currently lucky enough to be experiencing, 2Magpies Theatre Company have created an educational show disguised as a holiday. Achieved through a completely immersive experience: the audience (holidaymakers) are greeted with a Cuba Libre cocktail on arrival and then invited to relax in the deckchairs around the performance space with a bag of sand to submerge their feet in for the full beach effect.

The guests are welcomed to Last Resort by their guides Anna and new employee Ben (still in his probationary period) on behalf of the managing company of the resort C.I.A. Inspired by the detention of terror suspects in Guantanamo Bay, Last Resort is a futuristic holiday destination where the horror is hidden behind the façade of a Resort.

The guides take the guests through standard holiday activities, such as swimming lessons and bingo, but with a twist. As the performance unfolds the holidaymakers have their eyes opened to the unbelievably disturbing history (and present state) of Guantanamo Bay - a United States military prison where inmates are detained indefinitely without trial and tortured. 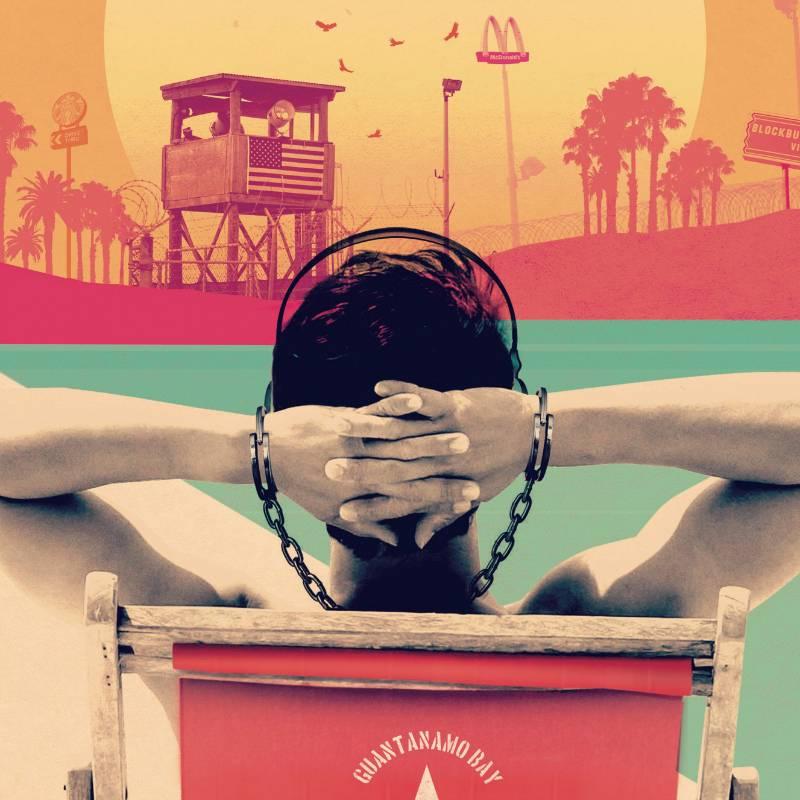 The two performers Anna Westlake and Ben Gilbert worked with dedication and commitment to their roles. It was certainly not a passive piece of theatre to watch as the unconventional idea of the deckchairs meant the Resort guests were in close proximity to the performers, and the holiday guide set up meant that the audience were called upon to participate at times (much like would happen during holiday entertainment). This intimacy made the show even more intense, and truly made for a powerful and thought-provoking experience.

The premise of this performance is completely based on fact which makes it all the more hard hitting. 2Magpies have worked closely with the charity Reprieve (a human rights organisation that provide free legal and investigative support to some of the world’s most vulnerable people) for an accurate and considerate portrayal.

One despairs at affairs in the world such as Guantanamo Bay, where human rights have been violated in the most extreme ways, and we wonder what we could possibly do to help when it would be easy to lose hope. Well, theatre such as Last Resort is what can be done. They have spread an important message and helped to give a voice to the voiceless.