Footloose in the Liverpool Empire Theatre did little to disappoint. Taken from a film in the 1980s, it’s a story about a kid named Ren McCormack from out of town who comes to Bomont and turns things upside down a little; breaking the rules, stealing the tough guy’s girlfriend and challenging the local minister to bring music and dance back to the town. The show included hit songs such as ‘Holding Out for a Hero’, ‘Let’s Hear It For The Boy’, and, as expected, ‘Footloose.’ Although the other songs weren’t as familiar or catchy, they were performed with great energy and passion, resulting in a highly enjoyable show.

There were a few famous faces in the cast, most notably Maureen Nolan, famed for her time in The Nolan Sisters and Lee Brennan, pop sensation from the band 911. 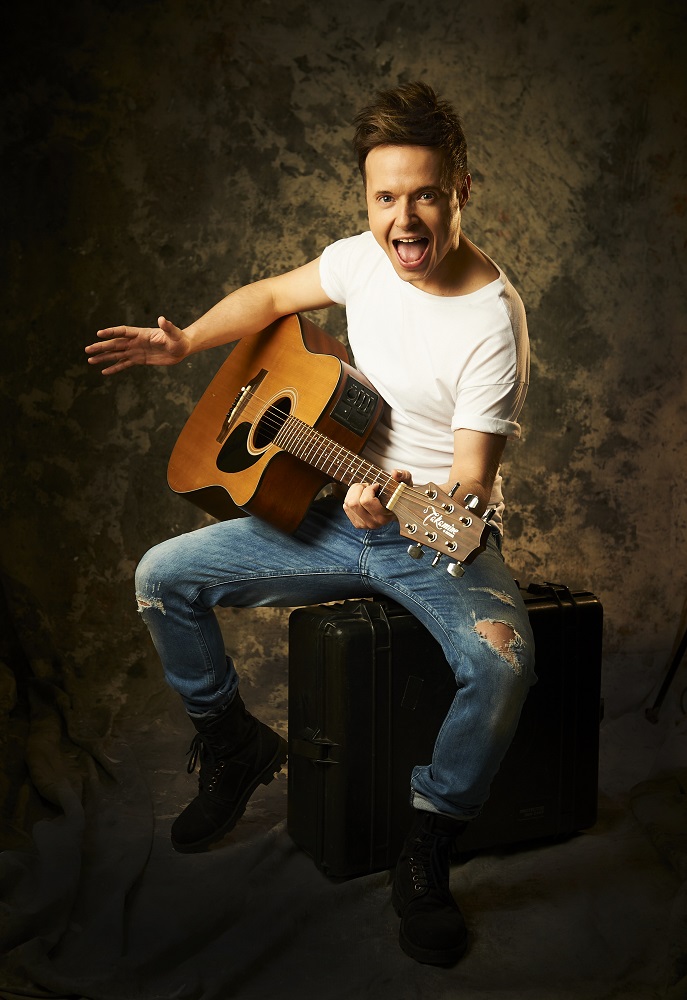 Maureen played the part of minister’s wife and Ariel’s mother beautifully with a lot of vulnerability and was welcomed warmly by the Liverpool crowd. Lee Brennan, playing the part of Willard, appeared to be a crowd favourite from the start, often receiving a laugh from the audience and a round of applause after each scene. His skill at physical comedy and comic timing in general was great and, although arguably sometimes a bit over the top, he was a pleasure to watch and took to the stage like it was his home.

Special mention must be given to the female performers of this production. Rusty, played by Joanna Sawyer, exhibited great vocal and comic ability and Hannah Price who played love interest Ariel Moore lit up the stage and had such a surprisingly powerful voice. Her talent cannot be disputed. The female performers were particularly impressive, however Luke Baker who played the starring role as Ren was completely faultless. Funny, energetic and clearly extremely talented. He was received greatly by the audience.

Fans of the film expecting a completely accurate representation will be disappointed. Some iconic scenes were jumbled up, unclear and deprived of the spotlight that was necessary, presumably to make way for the numerous songs and dance routines. However, to look at the production itself without considering the accuracy to the original film, the production is exciting and includes everything you’d want from a theatre show. What stood out the most was the unbelievable talent. Live instrumentalists on stage participating in choreographed dancing and singing was extremely impressive and also exhausting to watch, especially when considering the uncomfortable heat in the theatre.

Overall, the production was extremely impressive. No mistakes that were recognisable, passionate and talented performers and a crowd cheering excitedly at the end of the show. I would suggest any fans of the film, dance or musical theatre will find something to love in this production. The show is running in the Liverpool Empire Theatre until the 14th May so if this sounds like something you would love, hurry to get your tickets! I imagine they will be selling out fairly quickly.