12 remarkably talented performers and one stunning venue all added up to a memorable night of musical theatre presented by Cygnets at St Michael and All Angels Church, Macclesfield.

To put this review into the amateur category almost seems like a crime given the professionalism shown by everyone connected with this production. Kalini Kent has masterminded an evening of musical entertainment that could rival any professional offering.

The concert began with the haunting sounds of the ‘Circle of Life’ from The Lion King featuring vocals from Brander standing high above the entrance to the church and Davenport. It was immediately clear this was going to be a memorable night for all in attendance. The show was packed with stunning musical numbers from both well-known and not so well known musical theatre shows and films.

As a perfect preview to the evening Brander then performed ‘Audition Song’ which was a perfectly crafted mash up of songs, most of which were yet to come. This song introduced us to Brander’s stunning vocal acrobatics which were further showcased in the second act when she performed the brilliant ‘Girl at 14G’.

Cosgriffe and Gilliatt were the only male voices on show tonight, both differing in styles but complimenting each other perfectly, especially in the vocally challenging ‘All For The Best’ from Godspell. This was one of the best performances of this track we have seen with sublime acting and facial expressions adding to the joy of the piece.

The show was split into sections, each having its own theme and introduced by director and compere for the evening Kalini. It was refreshing to see a whole section showcasing newer musicals with songs from Avenue Q, Edges, Bring it On, Into the Wood and Cry Baby. The latter saw Davenport singing ‘Screw Loose’.

A finale to the first half saw four songs from Wicked which is currently playing down the road in Salford, on its final leg of a UK tour. Brander once again shone with ‘Defying Gravity’.

The second half began with a selection of songs taken from musicals that have been on the silver screen including Moulin Rouge and The Bodyguard.

Classic musicals were next up with Showboat, Les Miserables and Phantom of the Opera featuring before ending with a spectacular version of ‘Impossible Dream’ from The Man From La Mancha. Gilliatt’s ‘Music of the Night’ was particularly haunting given the setting and the candle lit chandeliers hanging above the audience.

The final section of the evening concentrated on Evita and Jesus Christ Superstar and provided the highlight of the evening when Hannah Davenport sang ‘Don’t Cry For me Argentina’ entirely in Spanish, you found yourself hanging onto every word listening to such a well-known song sang with remarkable power and control.

After a mind blowing version of ‘Gethsemane’ from Jesus Christ Superstar from Gilliatt the entire ensemble returned to the stage for the title track from this rock opera which was so well received by the audience it required an immediate encore.

We need to make a special mention for Musical Director, Mike Bramhall. An extremely accomplished pianist Bramhall was faultless all night playing at times what was some very complex arrangements.

It is sadly impossible to mention every performance in this review without it stretching on for pages and pages, but suffice to say there was not a weak one all evening. Once again an amateur production has proved it can compete with the professionals. 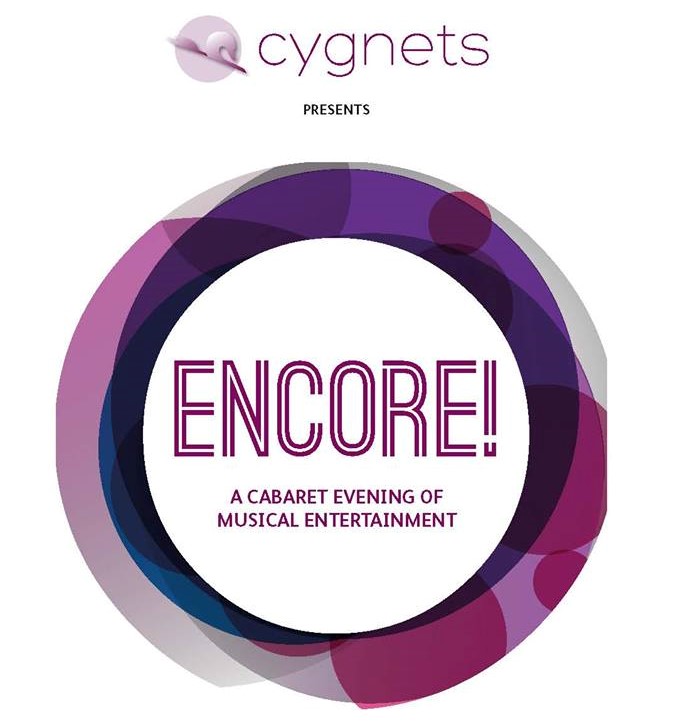