Socially [un]acceptable has such a powerful message that made me sit up and think. I left the theatre thinking about my own sexual encounters and wondering if I had also been the victim of socially acceptable sexual assault. 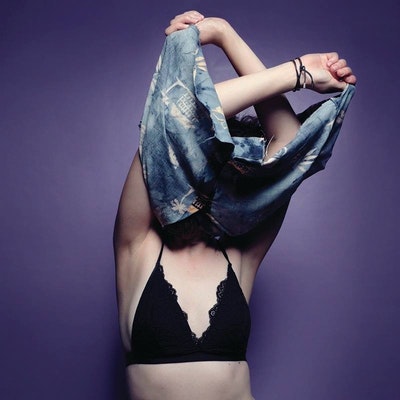 Desmond is a young woman and tells of five different encounters where she wasn’t in control of her own body. As she delivers each experience you can tell she is growing as a person and discovering her own self-worth.

After sharing her experience with each man the room goes dark for a second - not only does this suggest the end of one piece, but also it leaves you questioning. There will be some people who listen to Desmond’s encounters and think she could have done something differently, she shouldn’t have led him on, but it’s in that second between experiences where you start to question it.

The staging is very simple, it’s just Desmond with some drinks and various items of clothing. However, it’s this simplicity that adds to the performance, it emphasises her performance and her experiences.

I think it’s important for everyone to see Socially [un]acceptable as it raises questions and starts conversations. Desmond has been brave enough to share her story and for that she must be applauded. Playing until Friday https://manchesterfringe.eventotron.com/?event=20617